A friend emailed me this, and with her permission, I’m posting it here.—Kathy

I heard the squeal of the tires. The impact was jarring. By the time the smoke cleared, the driver of the car that missed the turn and collided with our gates was out of his car, but the damage was done. His car had taken out a key player in today’s world. One that is truly missed.

The cable box for the entire neighborhood. On Superbowl Sunday.

The effect rippled through the assembled neighbors who had also come out of their homes. To say there was horror is an understatement. Cell phones came out as frantic emergency calls were placed. The growing frustration and anger was palpable. Some people ventured closer to the carcass, attempting to see if they might be able to resurrect it with good old handyman effort but no…it’s clearly DOA…dead on arrival.

But I tell you, the emergency calls worked. The response is overwhelming. There are cable trucks of every size here. Double, triple parked. Heck, I think one guy is just circling to make sure the crowd doesn’t turn ugly because they think the response is less than adequate. The men have begun to identify all the fallout shelters available…aka-direct television homes. There is hope that no football fan will have to suffer the torment of only getting updates on Facebook.

It’s not looking good for the Cable guys though. The box is a complete loss. We need a new one. It’s 90 miles away. Secondary effects of this crisis are now happening. While the football fans are crammed into the three homes available, the cable is out and now…brace yourselves….the kids have no video games so they have been SENT OUTSIDE to play. Someone call CPS (Child Protective Services). These kids have no idea how to play outside!

I’ve offered my home as a shelter for the cable guys. So if we die in a riot, you know what really happened. Don’t buy any story about the train derailing and taking out my house.

Was your Superbowl Sunday eventful a few weeks ago? Did you watch the game? If sports and romance is your thing, you should check out my Locker Room Diaries series. You can read excerpts from all three books here! 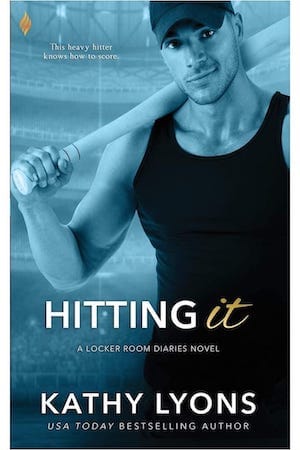 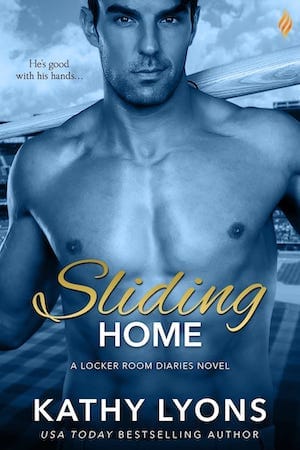 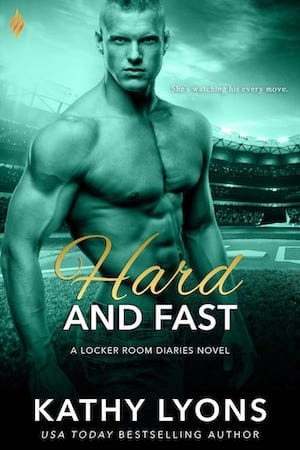