The Secret She Keeps

Socially awkward nerd and video game designer Winnifred Archer has a rich fantasy life. So, when a badass, sword-wielding warrior decides he wants her, she’s not sure whether or not he’s real. She’s not equipped to handle a man like him, or the things he wants from her, but she must find a way to face her fears and fight by his side or she will lose everyone she loves.

Hiding from the secret that ended her last relationship, flight attendant Margaret Taylor settled for the next best thing to love: a friends-only status with her handsome, paraplegic neighbor, Gary Baldner. But Gary has a secret, too. It’s about to break free, upend their worlds, and bring them both perfect happiness.

Running for her life, Hailey managed to escape from the psychotic billionaire who imprisoned and tortured her. Now using her secret clairvoyant powers, she’s trying to stay one step ahead of certain death. Sexy sorcerer, Vane, has a duty to take down Hailey’s enemy, even if it means using her as bait

Shards of Light by Anna Argent

When Lark witnesses a bizarre murder, a decade-old secret resurfaces and forces her to find her old flame. Dex is no longer the easygoing guy she knew. He’s dark, deadly and involved with a secret society that believes magic is real and hunts down those who abuse it. As their passion reignites, Dex must find a way to keep the darkness in his life from touching Lark or he will end up just like the things he hunts. 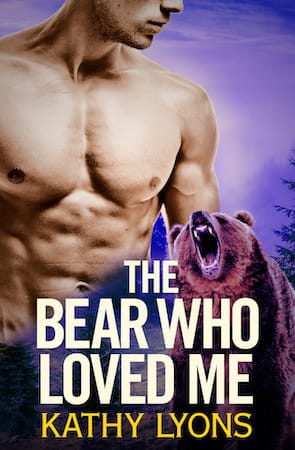 The Bear Who Loved Me (Book 1) 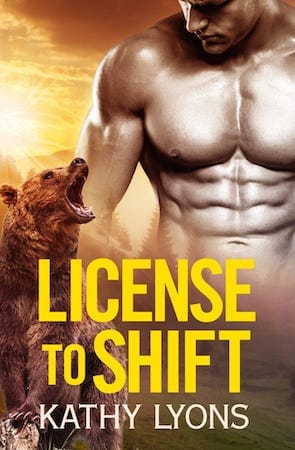 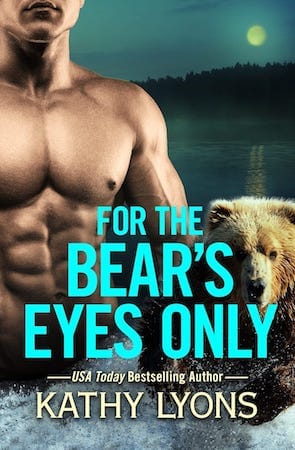 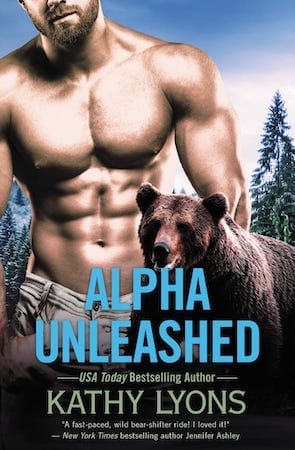 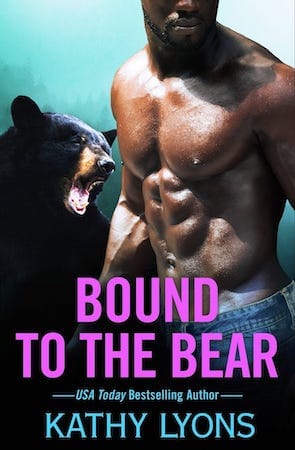 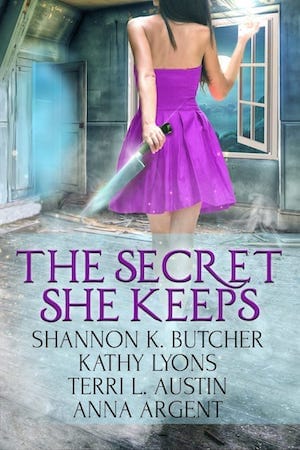 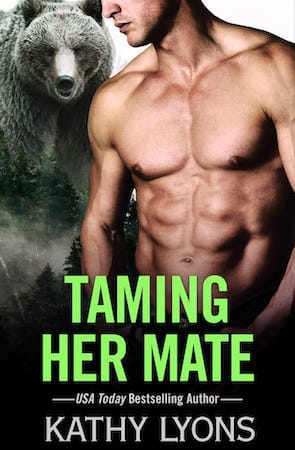