Lady Sophia has seen enough death and loss in the military hospital to last her a lifetime. So, when the wildly handsome Major Anthony Wyclyff, whom she’s been caring for these past months, is given no hope of survival, she grants him his fondest wishher promise to marry.

Then the blasted man recovers!

The only thing that kept Anthony from giving into death was Sophia’s promise to marry him. Now he’s determined to claim his bride. The right flanking attack will bring him closer to her manor, her parlor, then her bedroom. Terms of surrender should quickly follow.

5 stars — I love Jade Lee’s unique characters and unusual stories. This is another great one. About a woman who agreed to marry a dying soldier who didn’t die, and eventually came to collect on his promise. — Ashlyn’s Reviews, Goodreads

5 stars — MAJOR WYCLIFFS CAMPAIGN is a laugh a minute! Pay attention from the start! Clever, humorous and romantic, a splendid, feel good read! How have I missed this author? — Annette’s Reviews, Goodreads

5 stars — This story is was so fun to read. The characters are quirky and original. The dialogue is at times downright hilarious. There are a few scenes, including one set at a cockfight involving a melee of birds that will make you laugh out loud. As with the first book in this series, I found I just couldn’t put it down because I couldn’t wait to see what happened next. — Amazon Reviewer 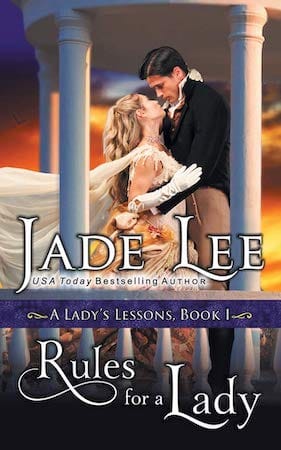 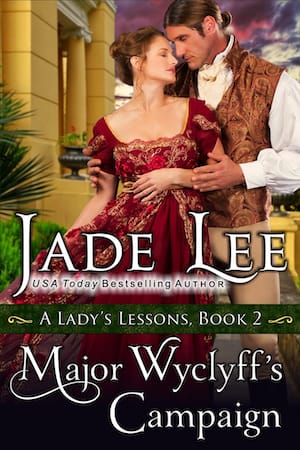 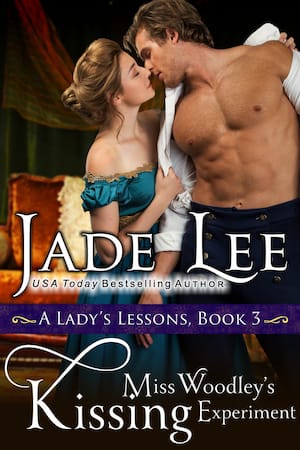