The Way of The Tigress (Book 3)

The final step was release.

Shi Po had devoted her life to the Taoist ideal: enlightenment through ecstasy, through rigid control of the body and mind. The kiss, the caress, the bite, the scratch these were the stairs to Immortality. Up, up, up one would climb, through yin rain and yang fire until But Heaven had been denied her. Two barbarians, white women, had been granted everything; Joanna Crane and Lydia Smith had found Immortality. Shi Po, 19th-century Shanghai’s most famous teacher and abbess, its greatest Tigress, had not.

And so it was time to die.

Only one man stood in her way: Tan Kui Yu. His fingers, his lips, his dragon. He swore he and Shi Po would attain Heaven even if he had to pleasure her every day and night for the rest of their lives. He had other ideas as well; things that had never occurred to the woman who had done it all. Perhaps, he said, it was not just about making love, but about feeling it.

The Way of The Tigress 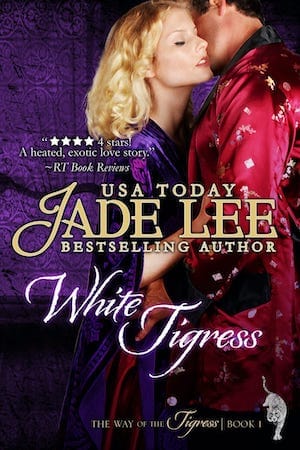 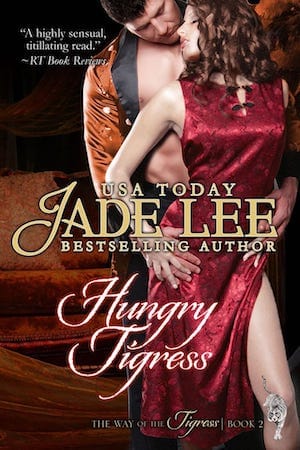 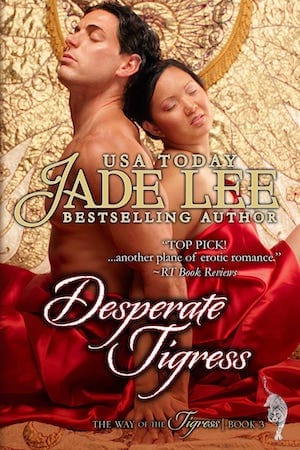 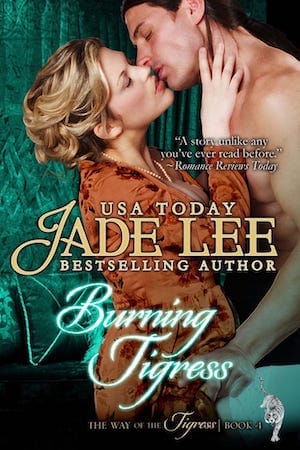 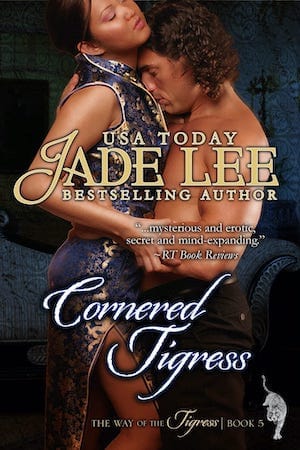 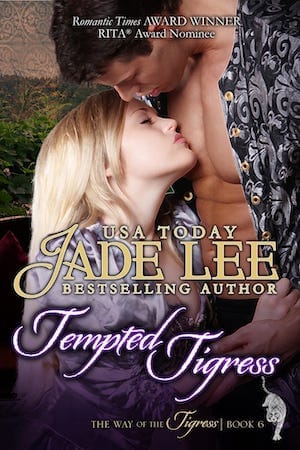