A prophetess hath no honor in her own time… or any other, as Jane Deerfield is finding out.

Sucked forward in time during a World-War III explosion that obliterates much of planet Earth, Jane wants to keep the survivors she finds in the new world from repeating the same mistakes.

Falling in love with the Magic King who could plunge them back into war was not part of the plan.

King Daken’s people are being murdered by the cruel Tarveen. Nothing will stop the King from reaching out to his allies and declaring war. Not Jane’s knowledge of another world’s past mistakes. Not her warnings of future extinction.

But can her love?

Praise for A Magic King

“…fast-paced action, will keep you on the edge of your seat.” — Romantic Times 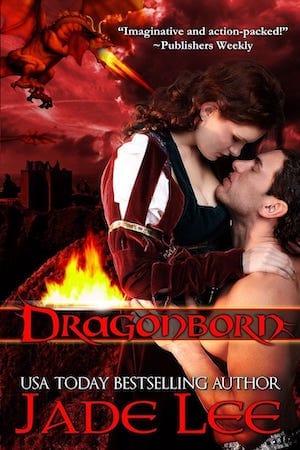 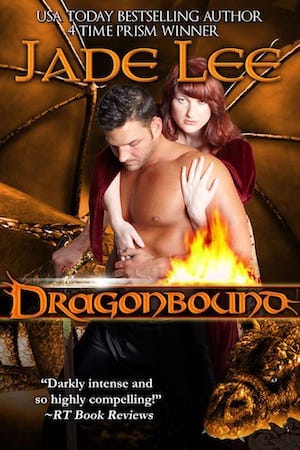 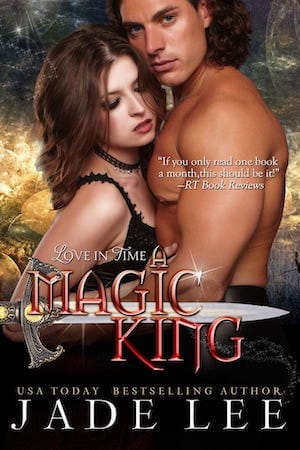 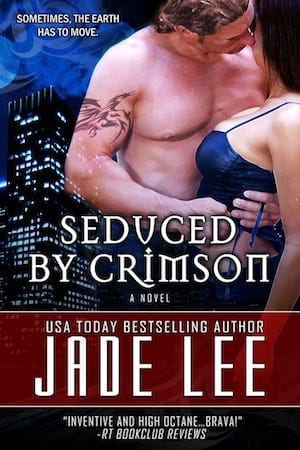 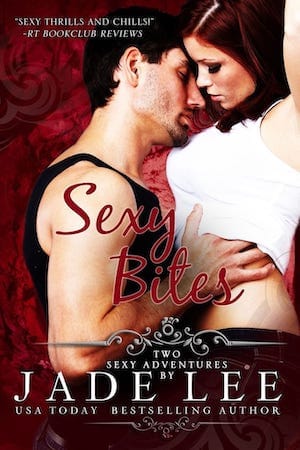